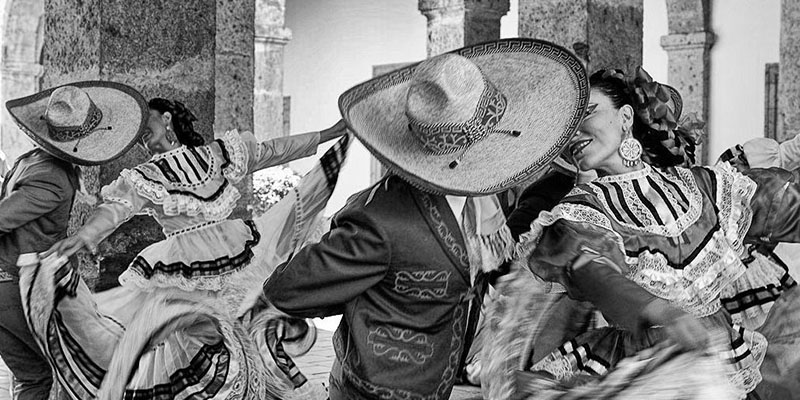 Laura Marling Returns to the States!