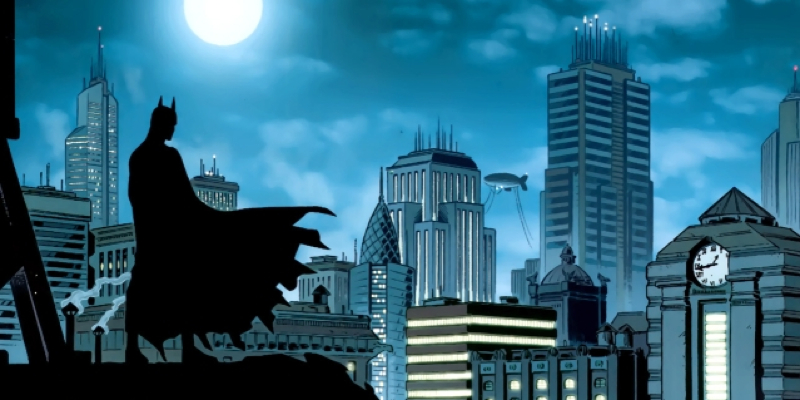 If you haven’t heard the news:

There were lots of shake ups in the rock critic world this week. Nick Sylvester has been cought in a scandal for writing a cover story for the Village Voice that read like a press release for The Game, a do-it-yourself seduction book, and fabricated a story about picking up girls at the bar 151 with some LA TV writers. Read about it here in Gothamist and Gawker (lots of updates here too). He has been suspended from The Voice and forced to quit at Pitchfork. Does anyone have a link to the real article (which has now been pulled)? He is certainly no comparison to Stephen J. Glass and Hollywood will probably not make a movie about him.

SPIN has also had its fair share of news. The magazine was sold to a San Fransisco publisher and people were fired or quit (including Chuck Klosterman and Marc Spitz). On the lighter side, Marc Spitz of SPIN has a new and supposedly good rock novel out called Too Much Too Late.