After The Jump Summer Fest 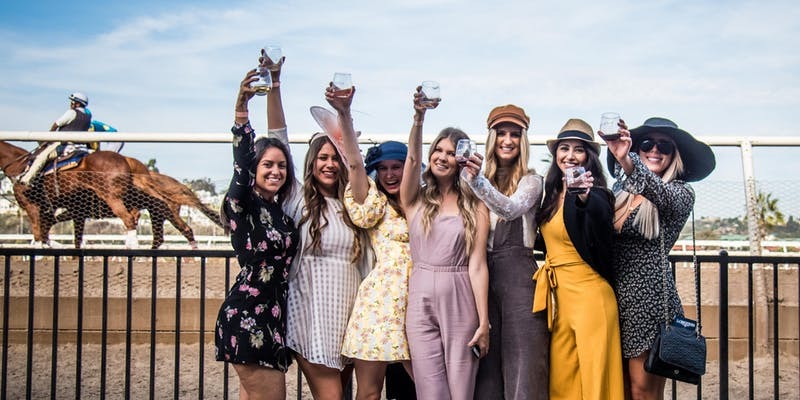 In a few short months, it will be Summer and that means the second annual After the Jump Fest! Bigger, better with even more acts and surprise guests, this year the festival takes place along side the city wide music event, Make Music New York (which itself is a part of the worldwide music phenomenon that takes place in 300 cities in 108 countries) on the first day of Summer, June 21st.

After the Jump Fest is the effort of 20 New York City music bloggers whose goal is to help new artists gain exposure while raising money for struggling school music programs. This year, After the Jump is teaming up with The Music Hall of Williamsburg and Galapagos Art Space for a festival stretching from noon until last call. In the next few months, After the Jump blogs will be making more announcements about the festival including new artists and pre-parties. Stay tuned . . .