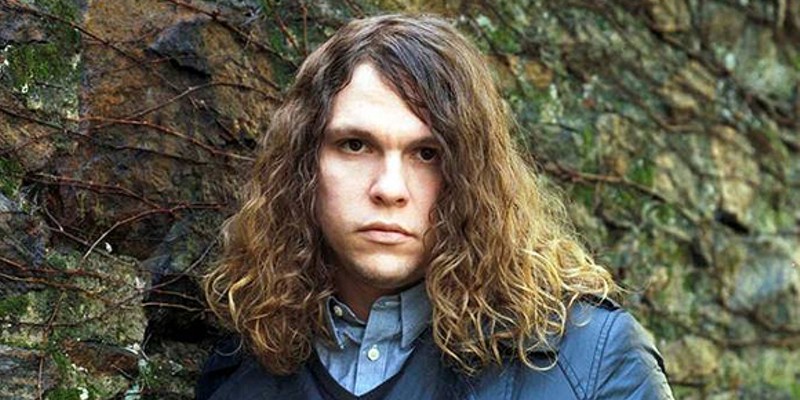 Jay Reatard, the full band, is three chubby dude with three distinct haircuts. Picture on stage at Bowery, the triangle of Mr. Reatard, himself, singing behind a curly mop shrouding his face while next to another guy of slightly more girth who has the same do but hair exploding outwards. Both are playing flying V guitars. Behind them, the drummer is in a tank top and a frizzy, blonde, metal hairdo with short bangs, probably to see where the symbols are. These three dudes are all drinking from the same shoe and form one “Jay Reatard,” who played for twenty exhilarating minutes on Monday night. This show had real punk rock energy (not like that post-punk energy of Sunday) and the crowd danced around in chaos. And nobody got punched (see below). The band did not say a word either. Nor did they play an encore. But I think we all got our 66¢-a-minute’s worth.

Camera is still busted. I am working on it. I hope this video suffices. Sometimes shit gets out of hand at a show. Reatard’s explanation here. (via Brandon, who is living in 2002 or 2009 and does not have a blog).