After The Jump Recap + Studio BBQ 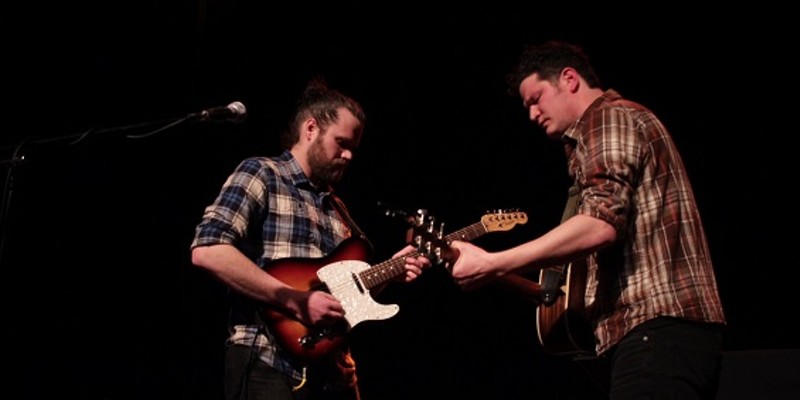 After The Jump was a success. Over forty bands played and a good crowd was there for all of it. Props to anybody who was there for the full 15 hours of the festival. Check out the photo stream here. Brian took the awesome photo of Pela on the mainstage outside.

Also, tomorrow DJs Finger on the Pulse are have a rooftop BBQ at Studio B and thus calling it Studio BBQ. You can come hangout for free and eat for only $4! Food served from 7-10pm. Click the flyer for a larger view. 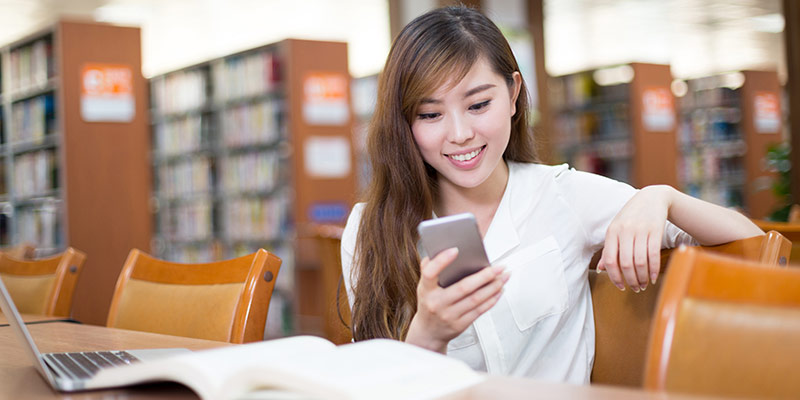 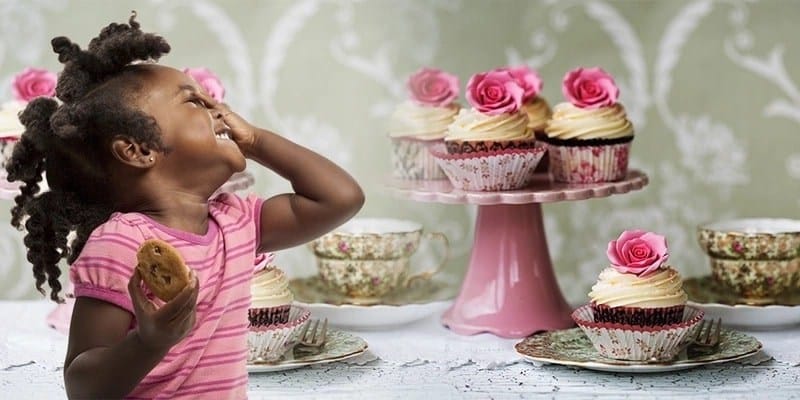 Cake Shop is have a turbo-awesome party tomorrow (May 3rd) celebrating three years in the Lower East Side from 3pm to 3am and it only cost $3. I have not been there in a while but I guess they are clearing out the record store to make room for a second stage upstairs at the party. If only there were three stages they might have a theme.

Also there is an article in the new Time Out (their website is terrible and could really use a redesign) about the three owners. Here is an excerpt:

The two stages should enhance the venue’s laissez-faire atmosphere, which Curley likens to that of a house party. Ironically, much of this ambience stems from the club’s biggest handicap: the abominable sight lines, which cause spectators to push toward the performers. “There’s a more participatory vibe than someplace where there’s a strict separation between the audience and bands,” says Cause Co-Motion’s Liam, whose surname-deprived band plays Saturday and has recorded for the club’s seven-inch label, Cape Shok. “There’s not as much pretension of it being a rock show full of rock stars.”

Naturally, Cake Shop is no gold mine; naturally, this does not seem to matter. “Not to sound like a hippie, but I just wanted to open a place that felt right,” Bodor says. “I love the fact that we’re completely not what people are looking for on Ludlow. It’s kind of a respite—a little bit of humanity in the worst possible place.”

I don’t know if the LES is “the worst possible place” you would want to find yourself, especially considering other places in the world like Baghdad or Murray Hill (zing!), but it has become pretty bad south of Houston on the weekends these days. Thankfully there are places like Cake Shop.